Why do I often tend to overeat? - Fun4fitness 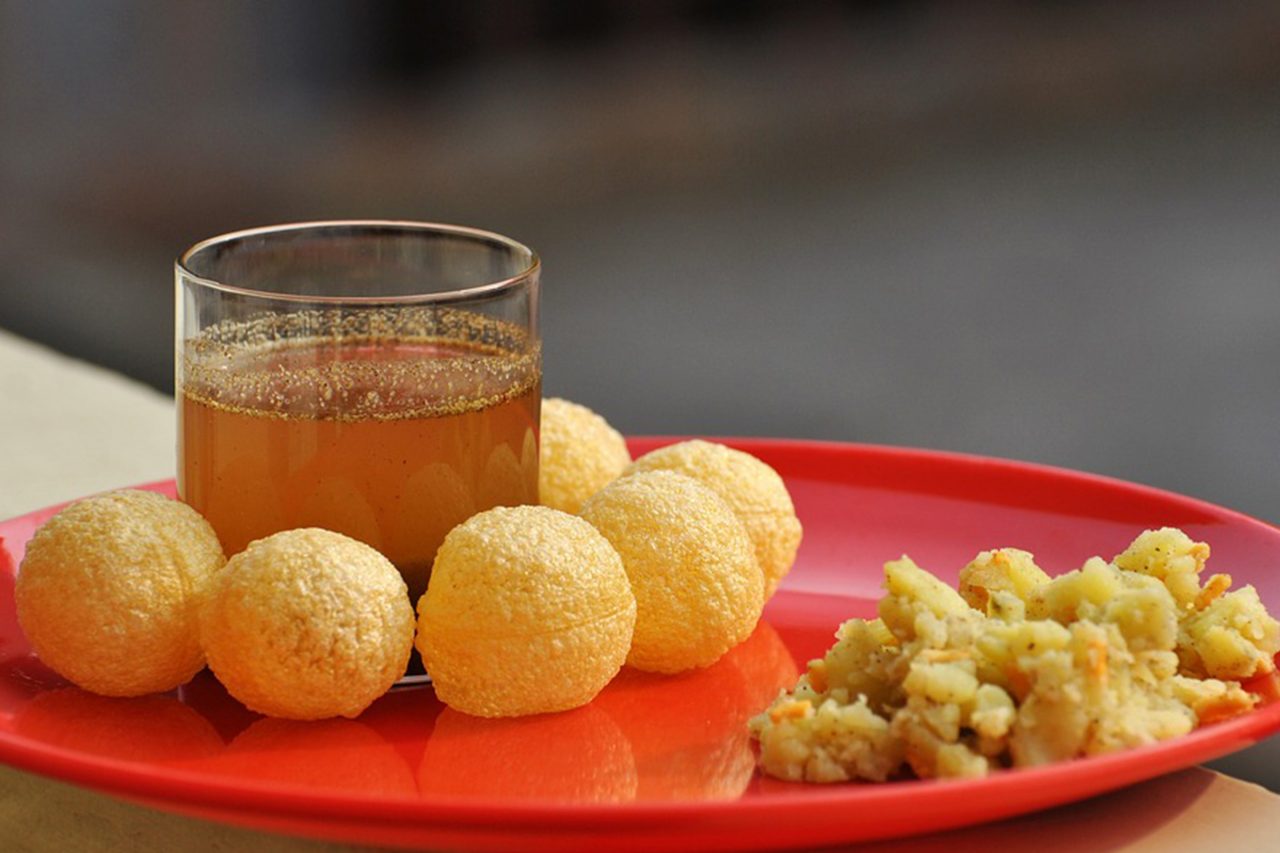 You are trying your best to stick to the diet regime, stick by the portions in all meals, have managed to knock off a few kilos, continuing with the same vigor, and most of the times you do succeed in doing so too. But then there are these weak moments when you tend to slip through.

If you tend to end up overeating in your meals than the prescribed portion, make sure you are not falling prey due to the following facts and if you are, let’s look at fixing it.

The reasons why you overeat are very nuanced and depend on the kind of person you are and the situation you are in. Most of the times, we blame it to our hormones, or some physical stress that’s gets us to falter.

If you tend to end up overeating in your meals than the prescribed portion, make sure you are not falling prey due to the following facts and if you are, let’s look at fixing it.

Attending day-to-day commitments can be an arduous task. Make sure you get 7-9 hours of sleep every night. Learn to say a ‘No’ to a last-minute assignment at work or to the coffee meet with friends late at night.

Often eating the same food can make mealtimes monotonous and dull. And out of dullness, you don’t realize but   ironically instead of eating just enough, you seem to have overeaten. To avoid his from happening, try to change the recipe and the same food will start looking interesting.

It is very normal to stuff yourself with a lot of food, when you have had a bad day at work or an unpleasant situation. Food is often looked at as a comforter, which is quite a wrong do. Instead of engaging in an unhealthy eating ways, try something more therapeutic than food like talking to a pal, venting out the frustration by writing or even speaking it out to yourself opposite a mirror.

At times; we eat less in a group of people. This pressure of eating less can come from friends or colleagues unintentionally. Eating less than required at one time will drop the sugar level drastically and force the body to eat more at other times. Remember, you are not answerable to anyone but yourself. You are doing this for yourself and not to prove to anyone. No one is and should have the right to keep a tab on you. Eat well at all meals and your body won’t ask for senseless eating.

Call to mind or reminisce that overeating might make you feel better at first, but it’s only going to lead to a bunch of health problems, not to mention, a heaping side of guilt and self-loathing and a downhill to the journey of weight loss. Once you have identified your triggers as to why you tend to overeat, act instinctively and break this habit.

previousWhat To Eat & What To Avoid During The Monsoon!

next4 Indoor Exercises You Should Perform Daily for Quick Weight Loss!

If these are the diet goals, you are looking for t

If your answer to the above is mostly yes, then yo

5 Smart Ways To Avoid Weight Gain During The Weddi

Joint pain stopping you indulging in the festive a